Last month I reviewed Rebecca Probert’s book Divorced, Bigamist, Bereaved.  Today’s book, Marriage Law for Genealogists, is by the same author.  The contents are pretty much summed up in the subtitle: ‘What everyone tracing their family history needs to know about where, when, who and how their English and Welsh ancestors married.’  Dealing with marriage law from 1600 to the present day, it applies to our English and Welsh ancestors only because English law doesn’t extend to other parts of the United Kingdom.

The first edition of this book pre-dated Divorced, Bigamist and Bereaved, and you might think it would have made sense for me to read and review them in that order too.  However, I had urgent divorce and bigamy knowledge requirements (which I will outline in next week’s post, a sort of marital relations masterclass provided courtesy of my natural GG grandparents…)

Rebecca Probert is a rare thing: a Professor of Law, the leading authority on the history of the marriage laws of England and Wales, and also a keen genealogist.  She is therefore able to debunk a number of common misunderstandings relating to marriage that have been published in other genealogy texts, and she does that in the first chapter.

One of the most important things I’ll take away from this book is the central point that the authorities actively wanted couples who wished to marry to be so.  There were indeed severe punishments for ‘fornication’, including excommunication (not to mention the eternal punishment in the hereafter), fines, the stocks and whipping. Marriage was also central to the operation of the Poor Law, in the sense that a wife and all legitimate children took their father’s settlement rights at birth.  Illegitimate children, on the other hand, took the settlement not of their mother, but of the parish in which they were born.  A destitute, unmarried family, therefore – even if the father were present – could be resettled in (i.e. sent back to) several different parishes – the father to his, the mother to the parish of her birth, and the children each to the parish in which they were born.  Legitimacy of children was also an important factor if there was property to be shared out after the death of the parents: illegitimate children (even if the parents remained together) would not inherit.  Younger, legitimate offspring would easily succeed in an action preventing the passing of a share of an inheritance to an older child born before the parents’ wedding.  It wasn’t until 1926 that children could be legitimised retrospectively by the eventual marriage of their parents.

So they are the downsides of not marrying; but what I hadn’t realised was that the Law would bend over as far backwards as possible to ensure that those who did go through a marriage ceremony would indeed be considered married, even if the ceremony fell short of certain statutory requirements.  These are dealt with over four chapters:
Who your ancestors married – including mental capacity, bigamy, divorce, same-sex marriage and the ‘prohibited degrees’;
How they married – including banns, licences, civil marriages and non-Anglican religious marriages;
When they married – including age restrictions, parental consent, and restrictions/ preferences for time of day, year and days of the week;
Where they married – including ‘clandestine’ marriages, with reasons for marrying in another parish, marriages at The Fleet, and marriage of English/Welsh nationals in other parts of the world.

I must admit that as I was reading this, at times I wondered what to do with the information I now had.  My concern is with the life and times of my ancestors, not with the impropriety or voidability of a happy union.  Take as an example the section on ‘prohibited degrees of kinship’ (chapter 3).  Contrary to popular belief, English Law has never forbidden marriage between cousins.  However, other close relatives have fallen within the ‘prohibited degrees’, and of course some still do.  These include siblings, parent/child, grandparent/grandchild and marriages between uncle/aunt and nephew/niece.  But prior to the first half of the 20th century the rule didn’t stop there: historically in the eyes of the church, upon marriage a husband and wife became ‘one flesh’.  Consequently, the in-laws were as much a part of one’s family as one’s own parents, siblings, etc.  Therefore in the event of the death of a spouse, remarriage to one of the in-laws from the above categories was also considered incestuous.  Whether such a marriage would be void, voidable or even valid, depended on the year in which the marriage took place – the rules changed several times over the centuries.  As it happens I do have at least two marriages in my tree that fall within the prohibited degrees on account of remarriage after the death of the first spouse to an in-law.  In one of these, I took the fact of being prepared to marry for a second time within the same family as evidence of a good relationship between my great grandmother and her mother-in-law, particularly as my grandmother was named after that mother-in-law (my GG grandmother).  So a happy thing.  I now understand that legally these marriages were void – as though they never happened, and any children of the union were illegitimate.  However, it seems no-one realised, and they died still ‘married’ and probably blissfully unaware that they had been living in sin these past decades.  Really, then – what difference does it make, other than as a saucy bit of gossip – which doesn’t interest me anyway?

I then realised I was looking at this the wrong way.  The usefulness of knowing about such rules is to help us to troubleshoot.  Yes, these two couples in my tree ‘got away with it’ and no harm was done.  But what if your 4xG grandfather Robert marries Sarah and then six months later marries Mary?  No possibility of divorce, no burial record showing for Sarah.  Is Robert a bigamist?  He may be, and it’s also possible that Sarah’s burial record has been lost or mis-transcribed.  But this book gives us the information to be able to think of other possibilities – an annulment, perhaps?  If we know of the rules around void and voidable marriages, when we see something that doesn’t sit easily, we can use our knowledge to start to explore what might have happened.  In this example we could look to see if the marriage might have been within the prohibited degrees, or perhaps there was another reason for an annulment.

One thing I’ll now be exploring is the possibility that some of my missing marriages may have taken place in a different part of the country.  Evidence presented in chapter 6 shows that a surprising number of couples married out of their county of residence, or at the very least in a different parish, perhaps because of a family connection with that parish.

So, to conclude, this is a very useful book, but one you have to work at, and not aimed at beginners.  Not only is it a harder read than Divorce, Bigamist, Bereaved, but also following through on the information presented will require a fair bit of research and thinking outside the box.  That said, it has already resolved a few questions for me; and with an idea of what to look out for, it will be a useful addition to my bookshelf when I need to consult for the detail.

Click the book cover image to find the book on Amazon.co.uk
(Affiliate link) 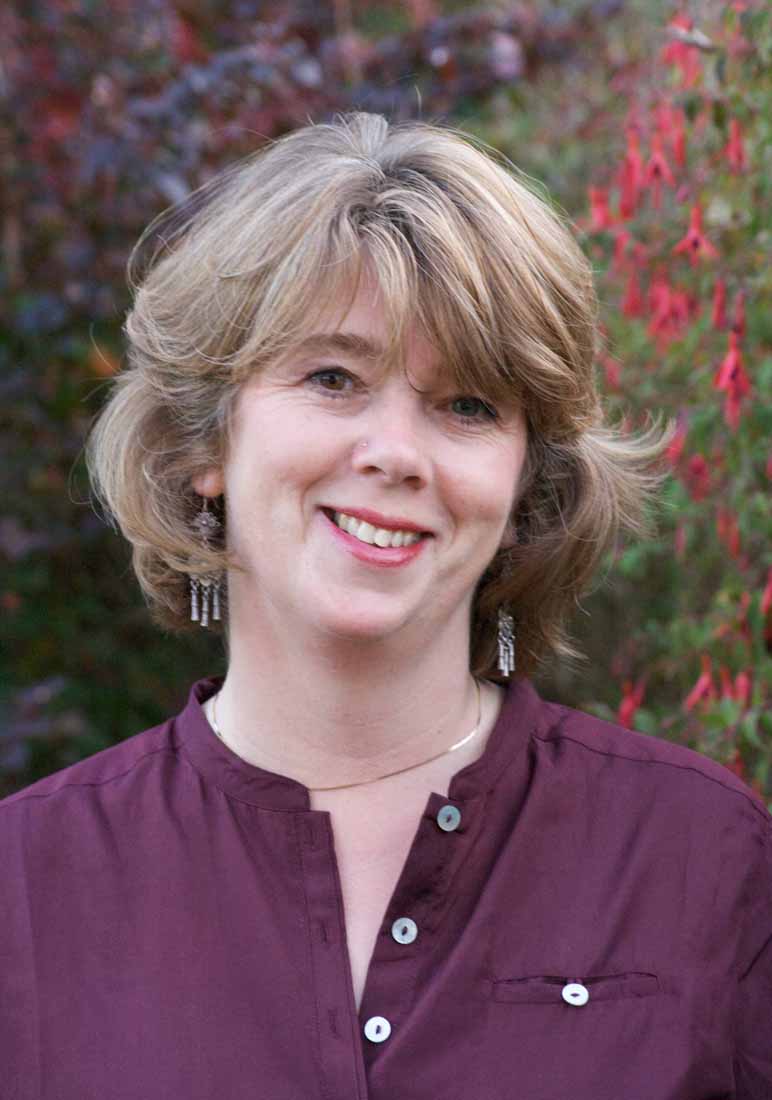 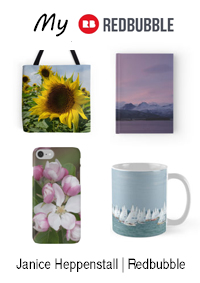